Beer Garden Brewing is for Sale

Beer Garden Brewing is being placed on the market for reluctant sale due to personal reasons.

This family established independent brewery and venue is well known and respected in the Eyre Peninsula (EP) and indeed across South Australia as the only established independent brewery on the EP and one of the best brewery venues in the state.  Operating since 2 December 2016, all beers are brewed onsite on a ~350,000L per annum capacity gas-fired brewhouse and the quality of the product has been recognised in international and national competitions, with the most important recognition coming from regular patronage at the venue.  The venue is the key focus for the business being the primary source of revenue, being well-renowned as a family-friendly location for get-togethers with friends / family, live music, community events, social gatherings and a prominent choice for tourists in the region.  Sales have grown since opening on 2 December 2016 with an initial Covid-19 impact in early 2020 offset by strong regional tourism growth in late 2020 which continues to this day.

Significant effort has been applied by the owners in the transformation of the old Port Lincoln Bakery site, having fully refurbished the circa 1920s building and grounds to present one of the best venues of its kind in the state.  The commercial kitchen was relaunched post the Covid shutdown and is currently sub-let.  Food offerings are suited to the beer for example wood-fired pizza, burgers, tacos and wings and has increased patronage to the venue.  The kitchen also caters for functions as required.  Local coffee roasters Eyre Roasted also sub-lease venue space.

The team has an acute understanding of the types of events that complement the business, add value and cement The Beer Garden as a relaxed but sought-after location for festivals, local and touring musicians, artists and collaborators.  The venue is currently solidly booked, including:

The business focus has been on the venue and the challenge of the Covid-induced shutdown saw the team pivot and put concerted effort into increased distribution.  Packaged beer sales increased by over 60% in December 2020 as an example.  Beer Garden Brewing beer is now distributed nationally via Dan Murphy’s online and has permanent taps at The Lincoln Hotel, The Rebel, 1802 as well as guest taps at Adelaide-based craft beer venues such as The Franklin, Nola and The West Thebby Social Club.

The venue is licenced for 365 patrons (250 inside and 115 outside).  The kitchen is well-appointed with a wood-fired pizza oven, fryer, cooktop and numerous fridges and bench tops.

Beer Garden Brewing is represented at offsite events with a custom-built 2-tap mobile bar featuring at events such as Tunarama, Tumby @ The Bay and the Adelaide Beer and BBQ Festival and at special release events on the east coast such as at the Great Australian Beer Spectapular (GABS) in Melbourne, Sydney and Brisbane.

The brewery is fully-functional and staffed by an experienced Head Brewer and another full-time Brewer.  Brewery responsibilities are fully carried by the brewing team and the new owner would therefore not be required to have knowledge of the process of brewing to operate the business.  The brewery itself features quality equipment processing batches of ~750 – 1,300L depending on the style, and can produce either kegged (50L) or bottled products.  A licence has been obtained for the production of spirits and some initial trials completed.

The brewing equipment contains the following:

The sale is a rare opportunity to purchase a 100% freehold brewery inclusive of the entire venue, kitchen, garden, car park, brewing equipment and everything required to operate the business.

The sale is being undertaken via experessions of interest, which closes on Friday 23 April 2021.

All expressions of interest are to be sent to info@beergardenbrewing.com 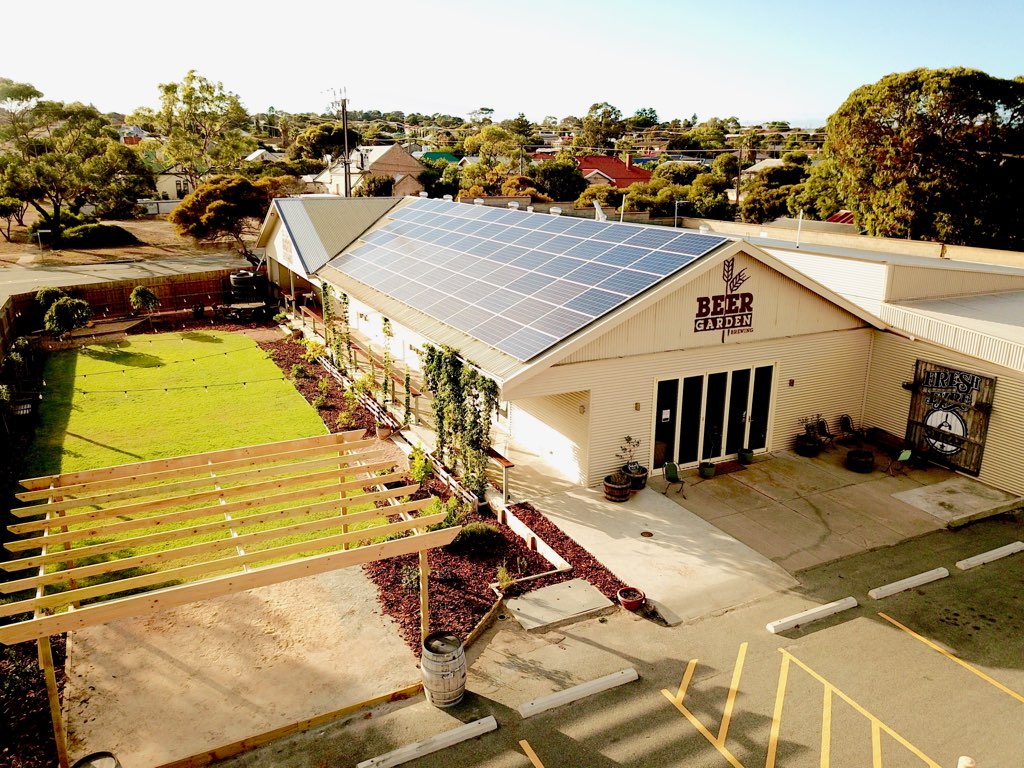 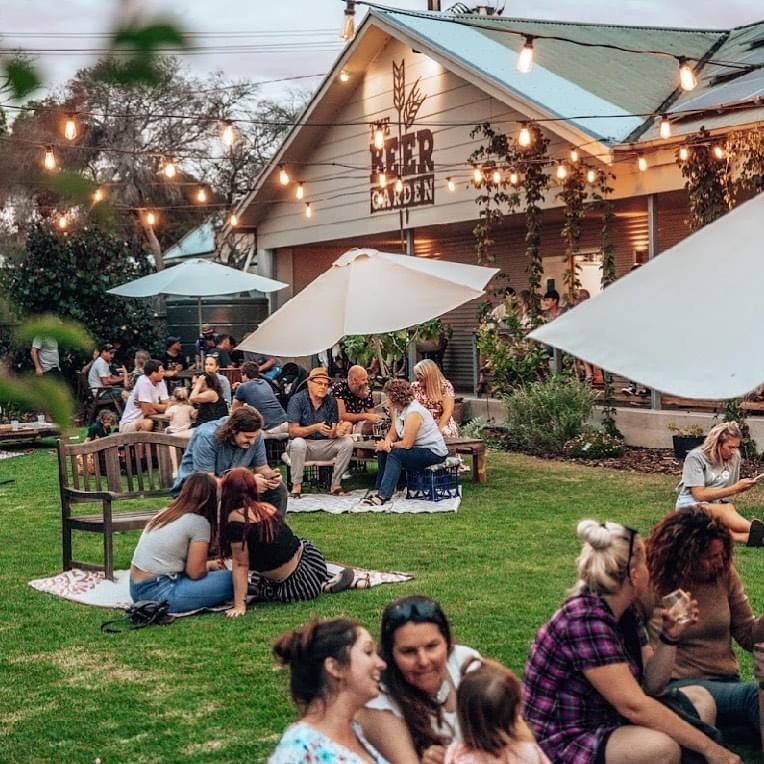 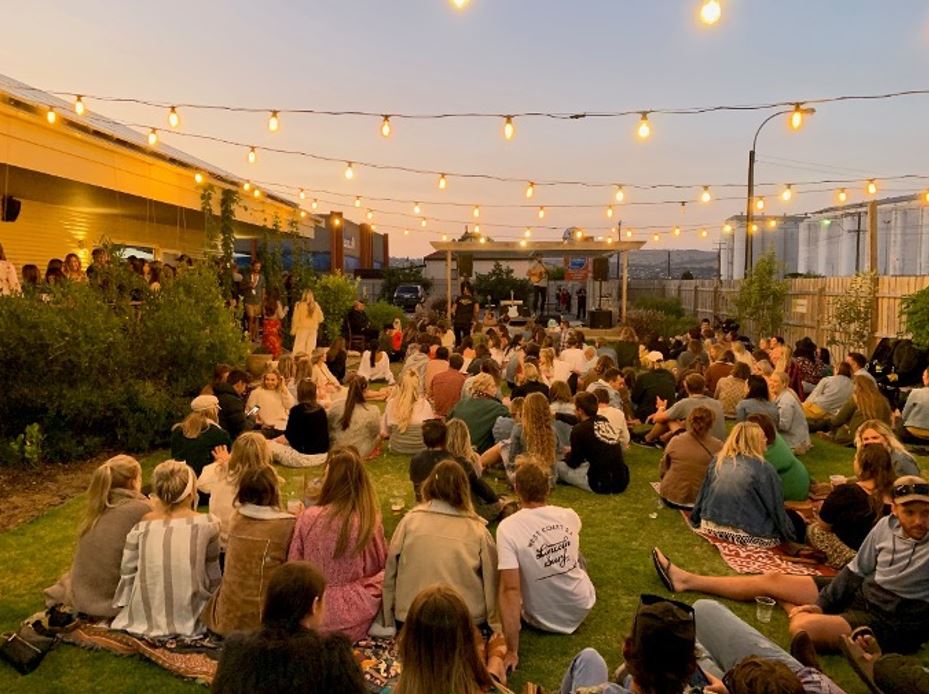 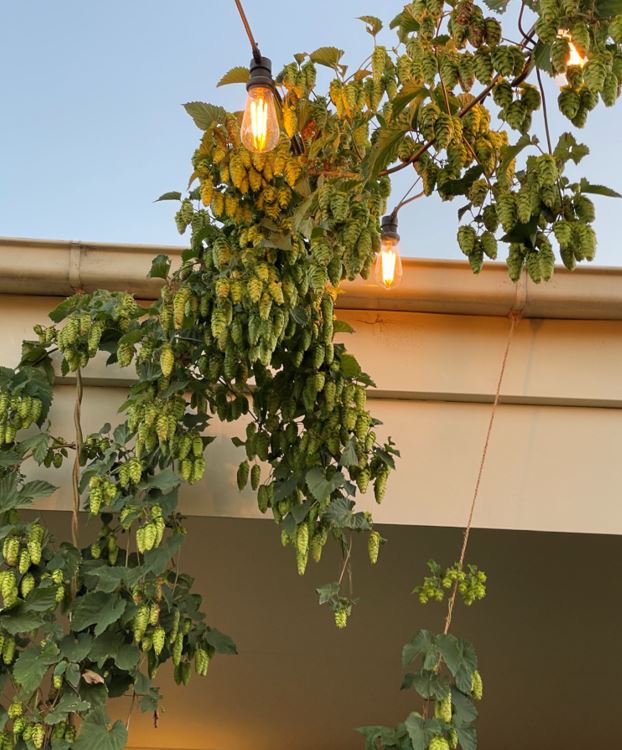 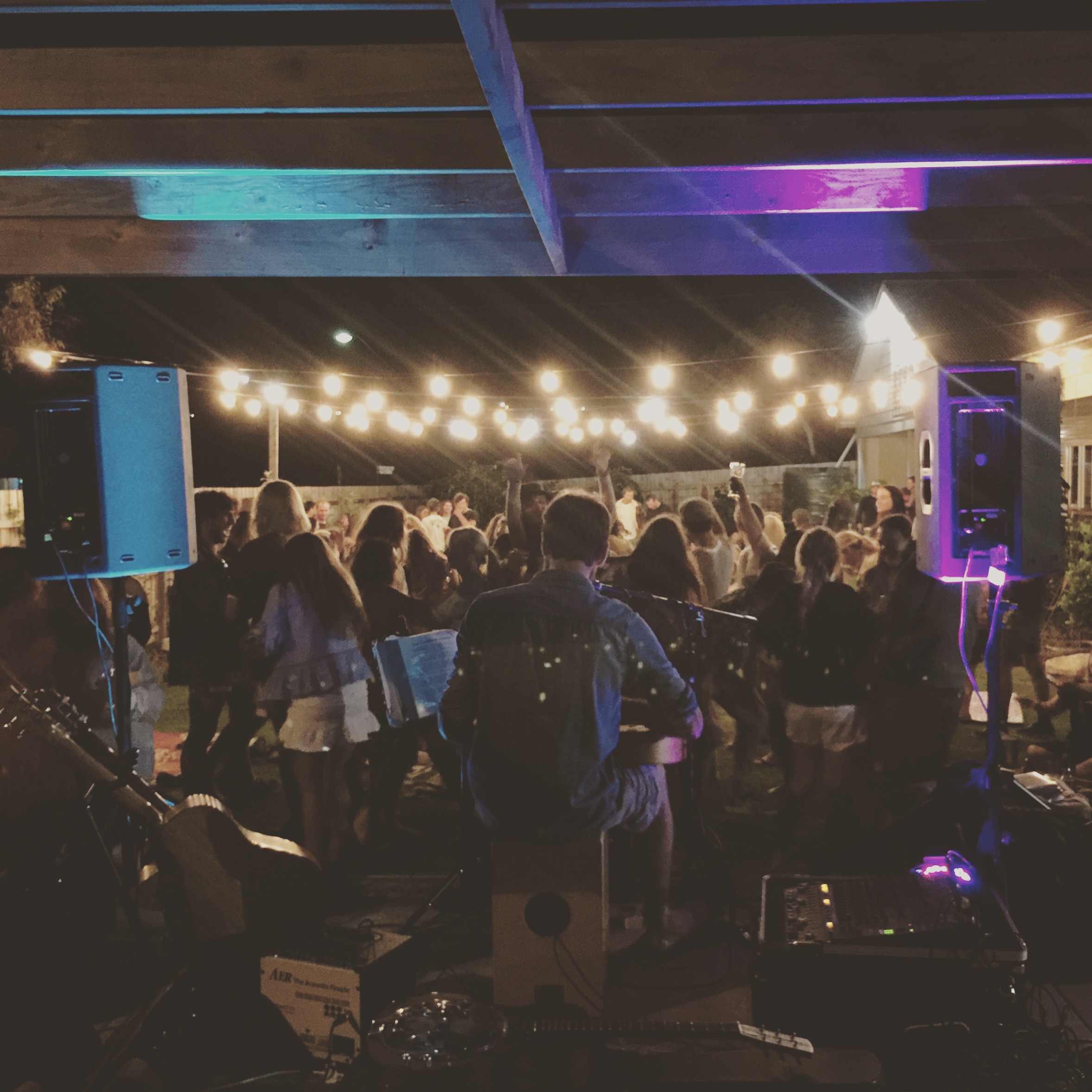 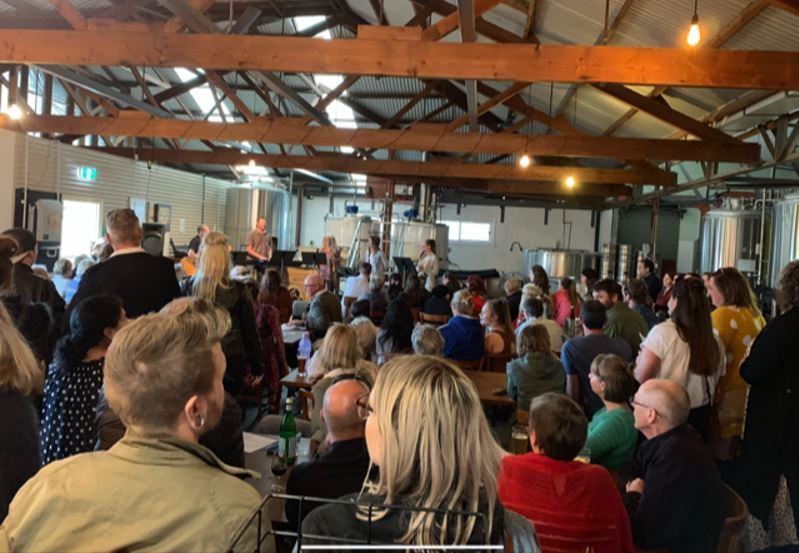 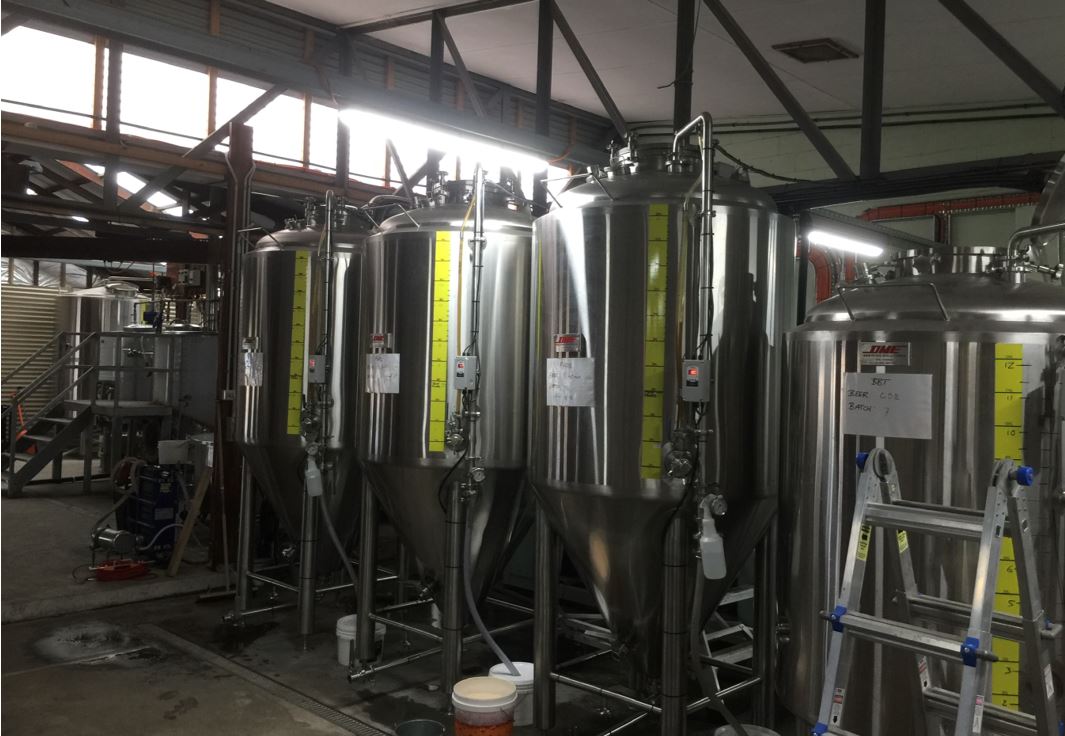 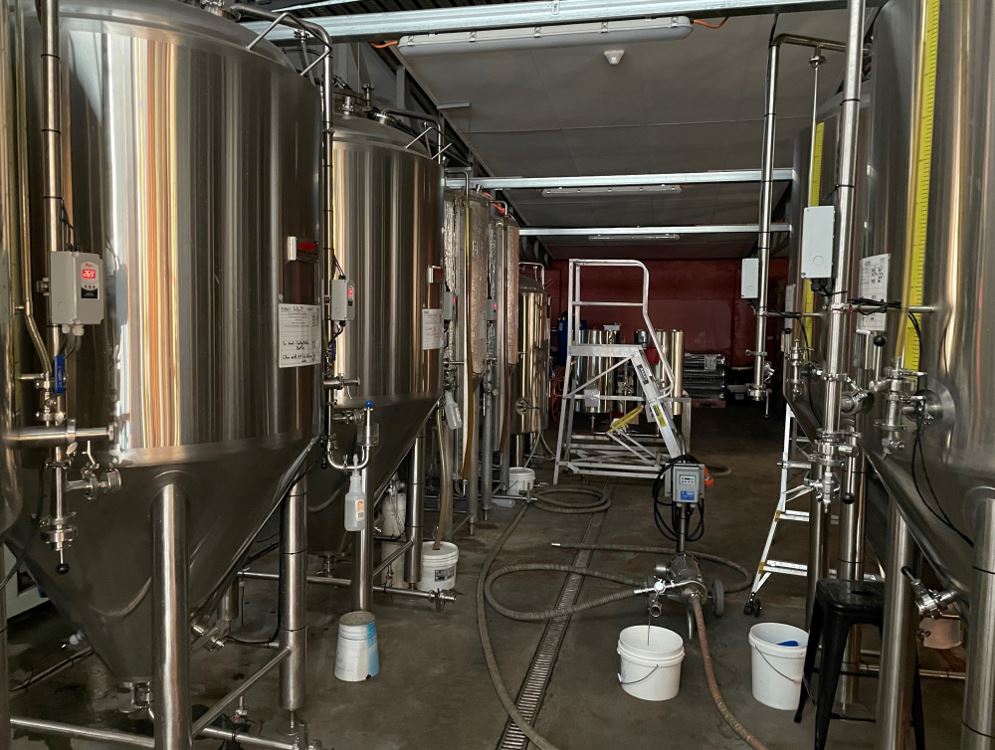 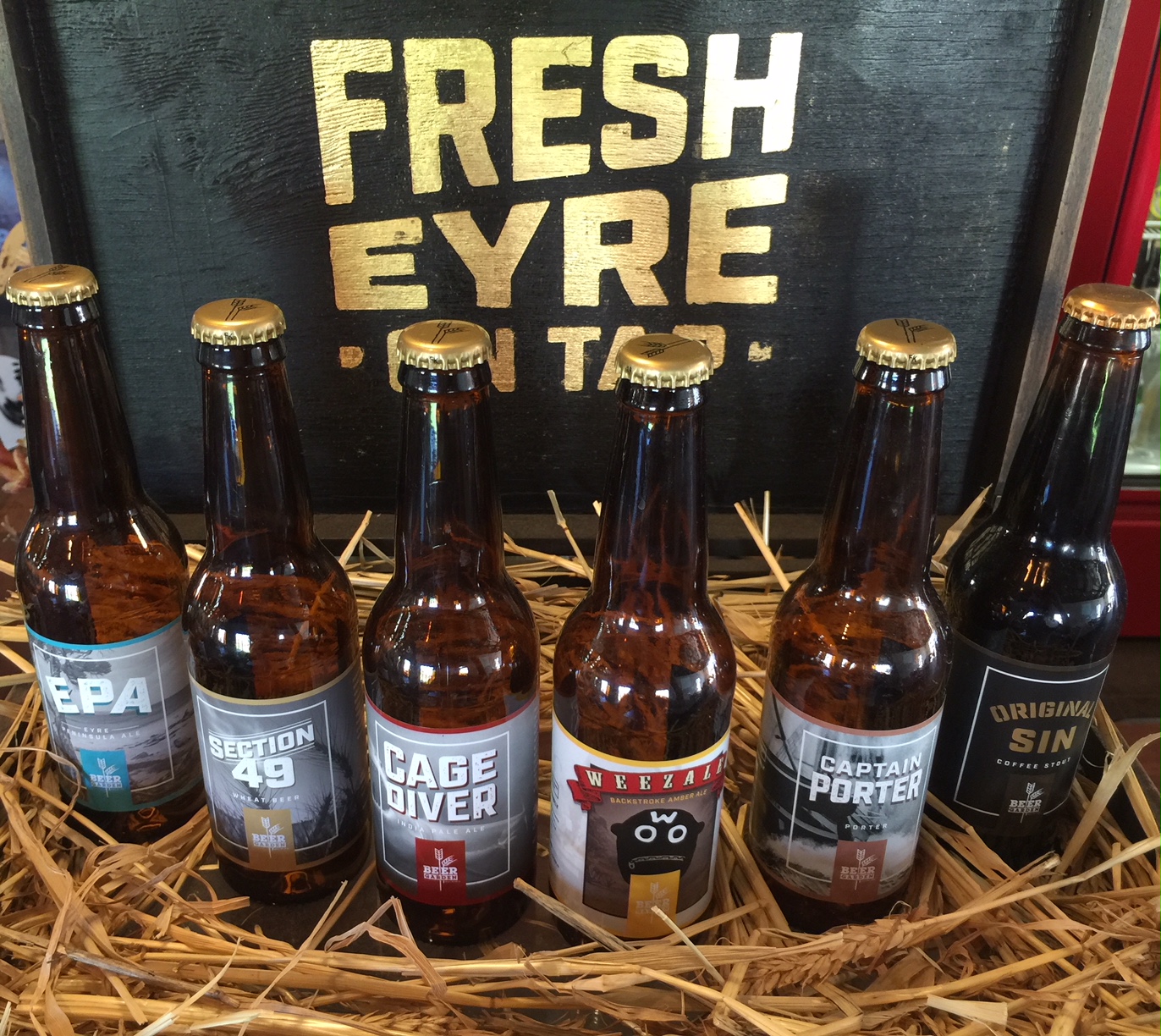 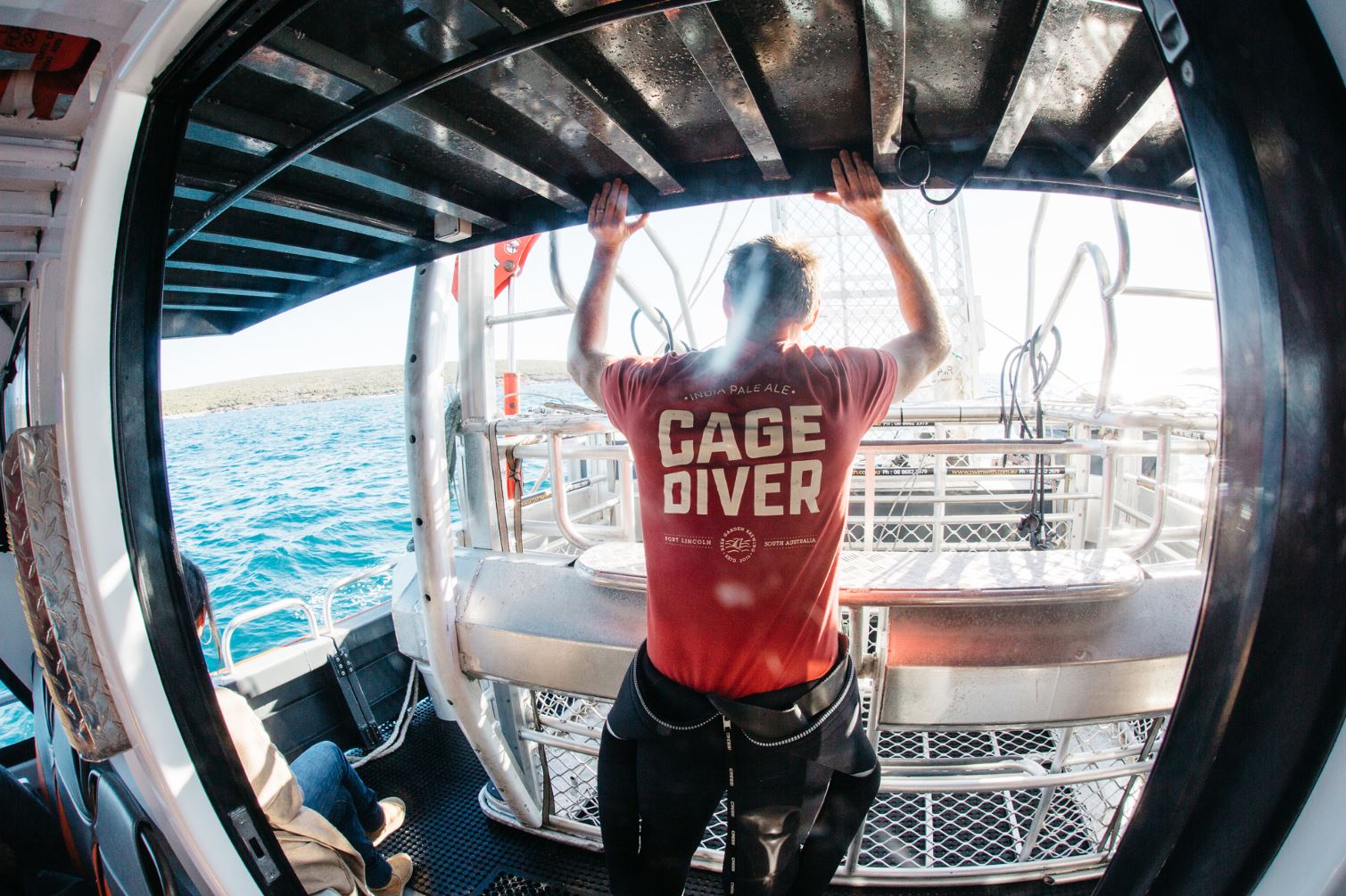 This error message is only visible to WordPress admins
Error: There is no connected account for the user 3839745664.